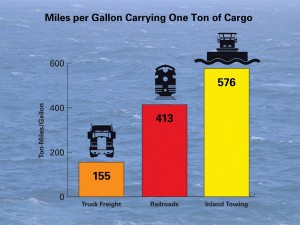 The Columbia Snake River System is a 465-mile river highway that provides farmers and other producers access to international markets. The Snake River dams play a crucial role in support of the overall river system.  In 2018, 3,896,625  tons of cargo were barged on the Snake River.  It would have taken 38,966 rail cars to carry this cargo, or almost 150,000 semi-trucks.  Barging is the most efficient and environmentally friendly method for moving cargo, and it depends on the navigation locks at the Snake River dams for access to the federally maintained channel. 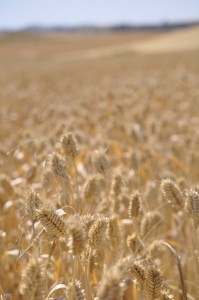 The Columbia Snake River System is the top wheat export gateway in the United States, and the Snake River dams are a big part of that story.  In 2014, nearly 10% of all U.S. wheat exports moved through the Snake River dams.  The primary wheat crop grown in the Northwest, soft white wheat, is a highly sought after product worldwide and the Pacific Northwest grows the best in the world.  Our farmers need all modes of transportation – river, road, and rail – to be efficient and operating year-round in order to efficiently move the volume of wheat that is grown in the region. 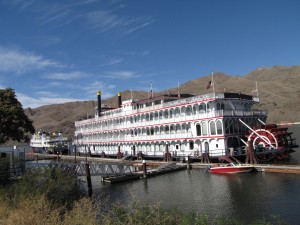 Cruises on the Snake River have steadily increased over the last ten years and represents a growing market in the region.  Each summer, thousands of passengers are enjoying the Snake River via cruise vessels which travel 325 river miles between Vancouver and Clarkston, WA. Over 25,000 passengers visited in 2018 and contributed over $15 million to communities on the river system.