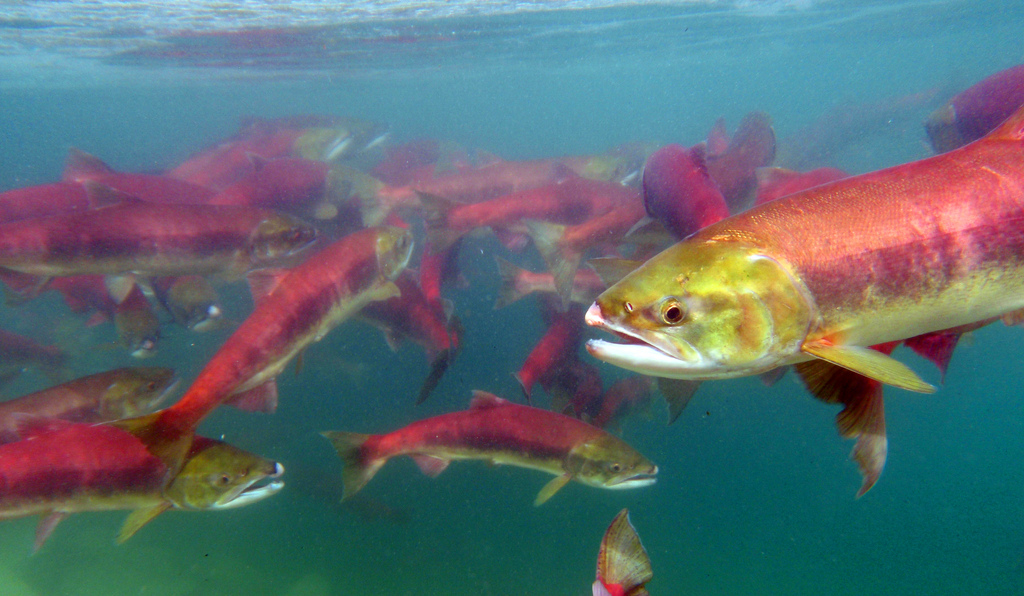 Fish runs in the Columbia Basin, including on the Snake River, have improved greatly in the past two decades. The historic collaboration of federal agencies, Northwest tribes, states, and countless stakeholders is resulting in important progress for runs that previously were thought on the path to extinction. 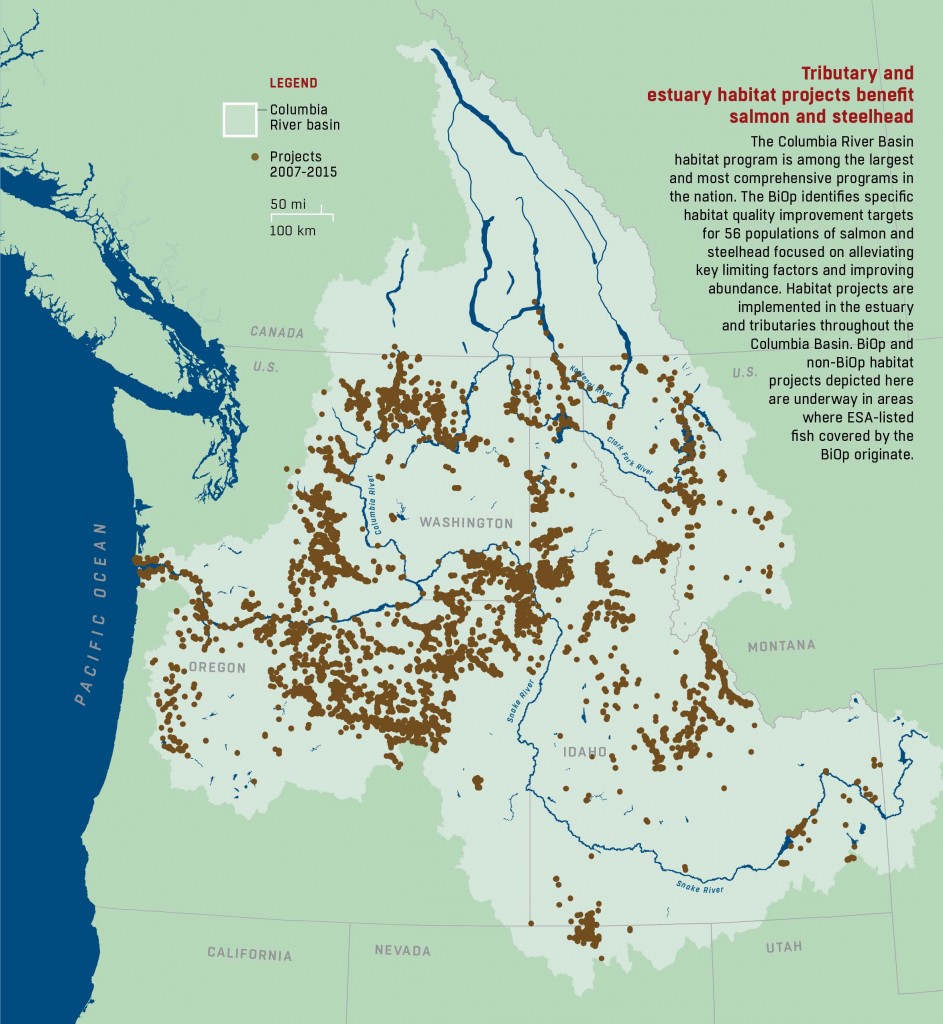 Since 1978, the Northwest has spent over $14 billion on increasing salmon runs. Improvements at the dams, such as turbine upgrades, fish “slides” and bypass systems help our salmon travel safely downriver to the ocean as juveniles, then return upriver to spawn as adults. 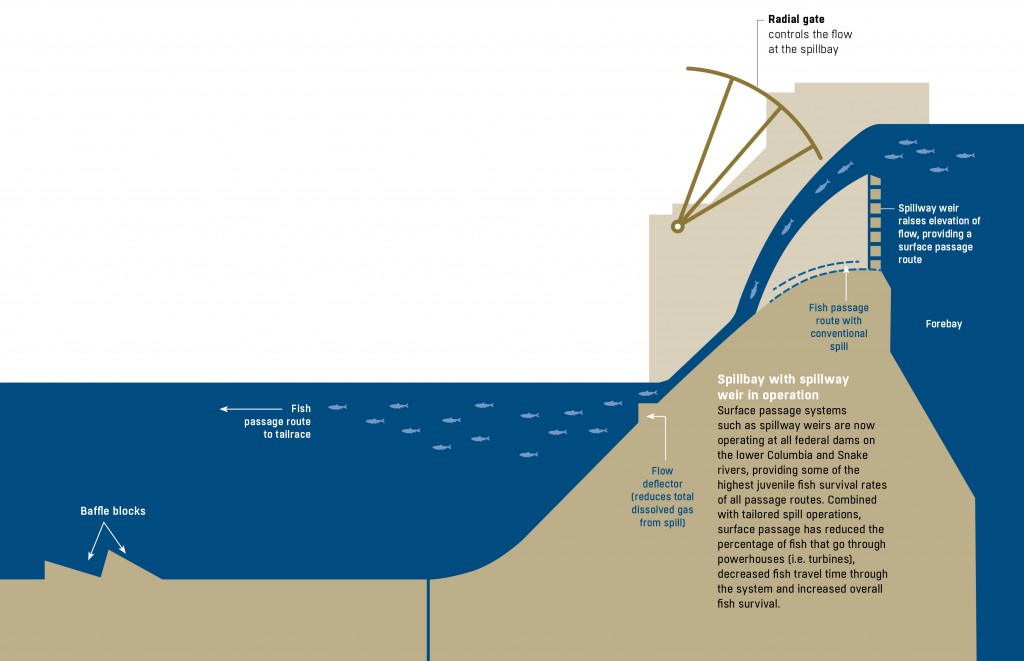 Overall, juvenile salmon survival past each of the eight hydropower projects, including the four Snake River dams, is now at a whopping 97%. 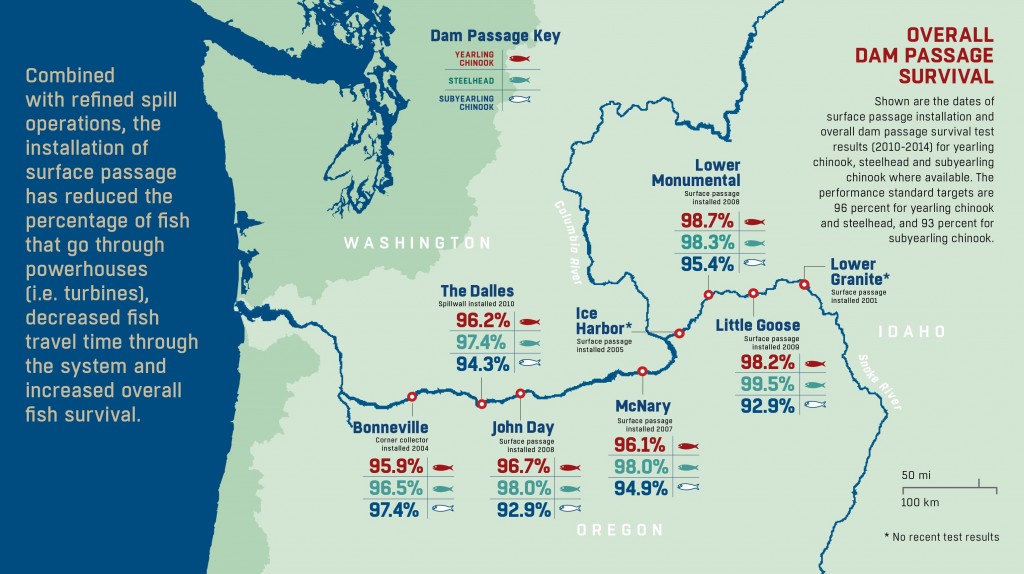 As a result of our region’s commitment to improving endangered fish runs, we are making steady progress. Since the 1990’s, the Columbia and Snake Rivers have seen a significant uptick in adult returns for all runs. 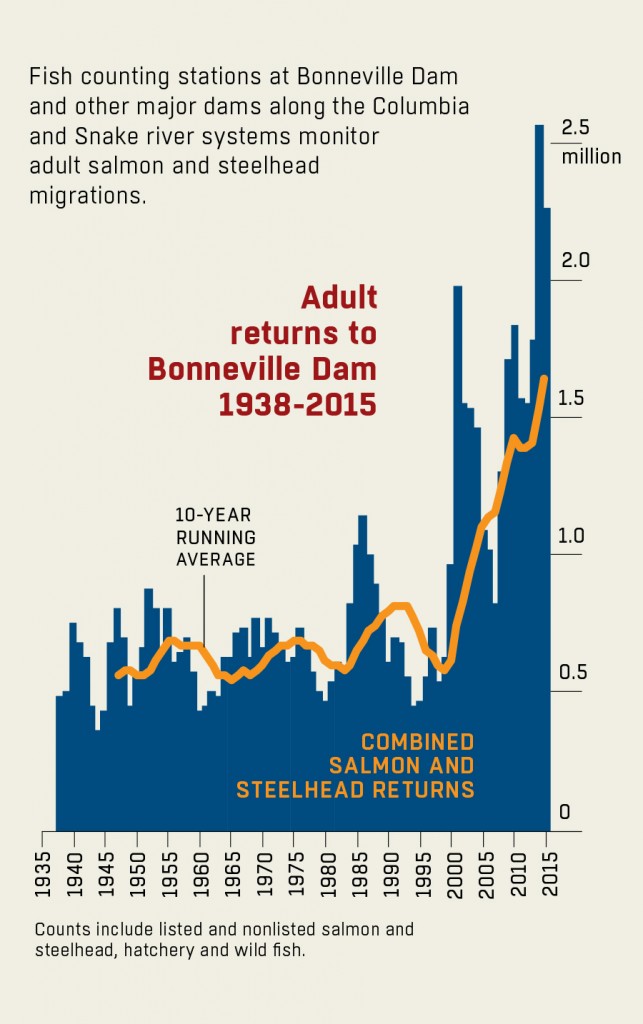 Orcas and the Snake River dams

The Southern Resident Killer Whales (SRKW) are three pods of orcas which spend most of their time in Puget Sound. These orcas have hovered at low numbers for years, and in 2005 NOAA Fisheries designated them as an endangered species. In early 2018, Governor Inslee directed the creation of a Washington state task force to evaluate their decline and recommend state actions.

In summer 2018, the loss of an orca calf dominated the news, and renewed calls by some activists for Snake River dam breaching. There is no science to link the recovery of these three orca pods to just one activity in one part of the region. Rather, NOAA Fisheries has highlighted multiple threats to the species, and also released information regarding which Chinook stocks are most important to these orcas. The stocks of most importance at the time of year the orcas are most in need of prey are the Northern and Southern Puget Sound Chinook runs.

NOAA also released a document in 2016 to provide information to the public about the Southern Resident Killer Whales, their diet, and why breaching the Snake River dams is not a reasonable or effective solution for orca recovery. There is no evidence to suggest a preference for wild versus hatchery fish in orca feeding patterns. Research shows that salmon abundance is the most important factor for orcas. With adult salmon returns at record or near record highs for most of our listed runs, NOAA finds that removing the Snake River dams would have negligible impact on Southern Resident killer whale populations.

Snake River Basin businesses and residents, like most in the scientific community, understand that salmon runs have been affected by a variety of factors. A commitment to improving all four of the “H’s” of salmon recovery – hydro, habitat, harvest, and hatcheries – is necessary for listed species to recover. Extreme measures like dam breaching have been studied and rejected numerous times over the last twenty years.

Pacific Northwest Waterways Association members that live and work along the Snake River have commissioned an analysis of the economic and environmental impacts of breaching the lower Snake River dams. 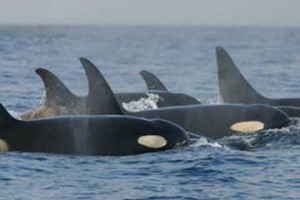